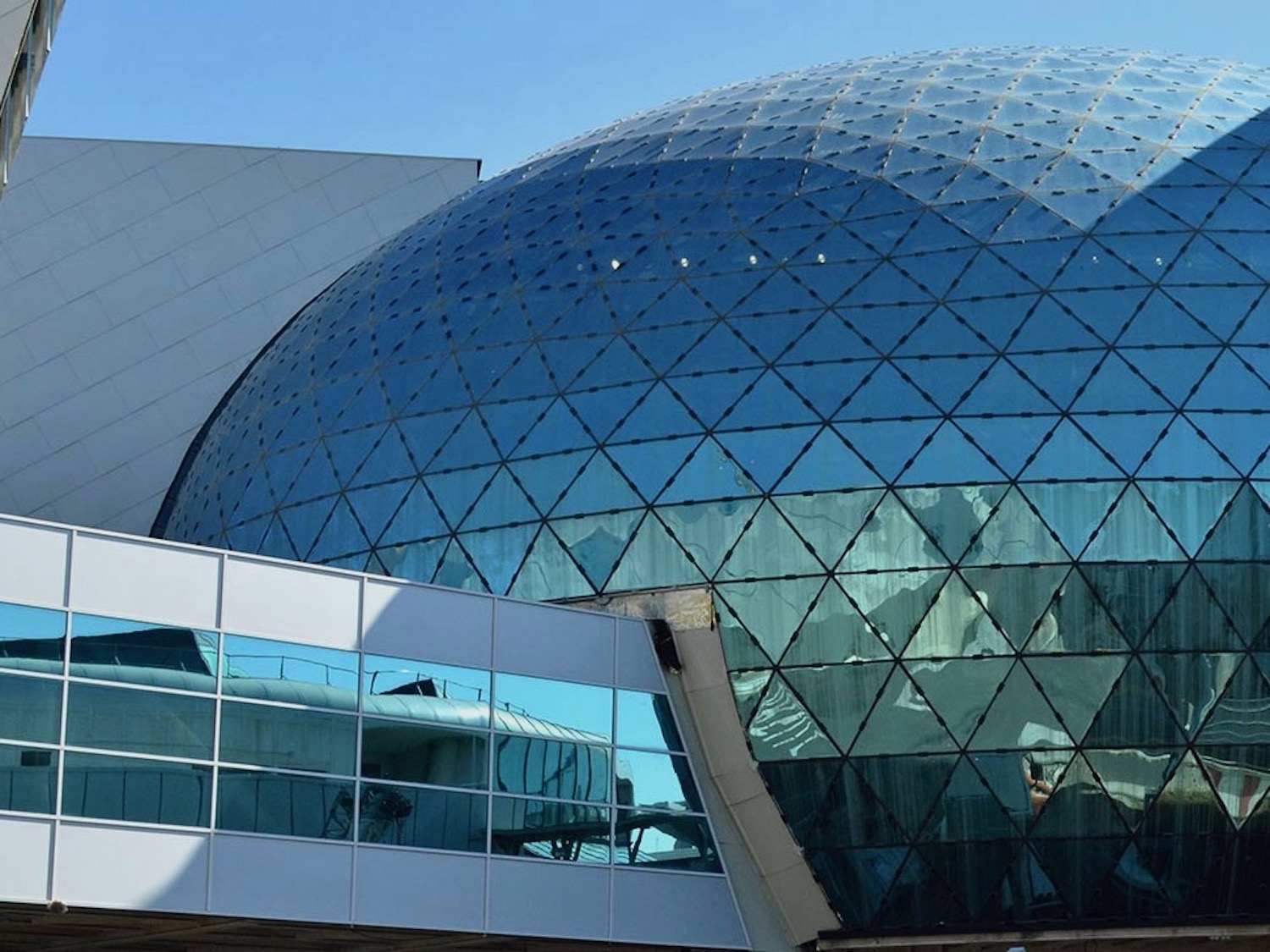 More than twenty EU (European Union) Travel and Tourism Associations have signed an open letter to the President of the European Commission, Ursula von der Leven.  They are concerned about a second large reduction in air passengers.   The letter is asking for all quarantine restrictions to be replaced by an EU Testing Protocol for Travel.

The Need for an EU COVID Testing Protocol for Travel 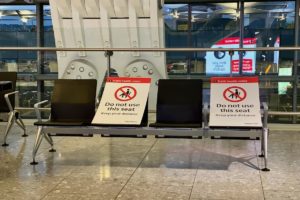 The letter describes the current situation as chaotic.  EU member states are taking different approaches and imposing varying restrictions.  It urges the President to liaise with Heads of State and Government to develop an EU Testing Protocol for travel.  This protocol would replace quarantine and allow borders to open again.  The European Centre for Disease Prevention and Control (ECDC) supports this request.  The view it takes is that Imposing quarantine on travellers is too harsh.  These measures are not controlling the virus.

Fiumicino Airport in Rome already has adopted a testing protocol.  It has received the first five-star anti-COVID award in the world for this initiative.  This airport could be a blueprint for an EU Testing Protocol. 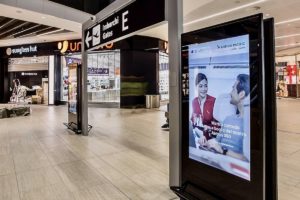 Skytrax, an international airport industry ratings organisation, has introduced a system to test airport hygiene.  This was their reaction to the coronavirus pandemic.  It has given the first five-star award to Fiumicino Airport (FCO) in Rome.  This airport, also known as Leonardo Da Vinci International Airport, is the busiest airport in Italy.  It recently started operating a large, rapid, COVID testing centre in co-operation with the Italian Red Cross.   Skytrax commended the airport for its easy-to-read signage in multiple languages, strict enforcement of mask-wearing, and visible cleaning staff,   It praised its efficiency by consolidating all incoming and outgoing flights through one terminal for easier tracking.  Body temperature monitoring in this airport takes less than two seconds thanks to one hundred cutting edge thermos-scanners.  Skytrax concluded the airport provides a safe and clean environment. 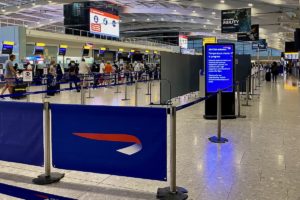 According to the Skytrax rating system, five stars indicates very high standards of airport cleanliness and maintenance procedures.  Four stars is good and three stars is average.  Two stars, the lowest possible rating, means that the airport’s anti-COVID protocols need to be improved.  Skytrax has awarded three European airports three stars for their COVID response, Malaga, Nice, and London Heathrow.  Heathrow has a testing protocol ready to start but the UK Government has not agreed to implement it yet.

Would you feel safer flying if a European Testing Protocol replaced quarantine?  Have your say in the comments.

Finnair and the Race to Distribute COVID-19 Vaccines

Dorset Village of Cranborne in England’s Green and Pleasant Land